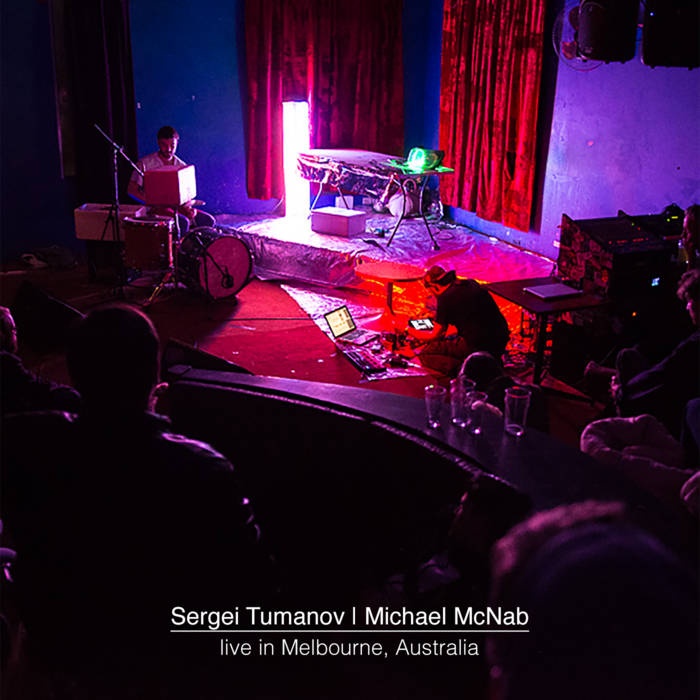 Recorded at Make It Up Club
Melbourne - Australia, 27 March 2018

Released by NCTMMRN (Melbourne, Australia)
The original album is available for download from:
nctmmrn.bandcamp.com/album/live-in-melbourne-australia