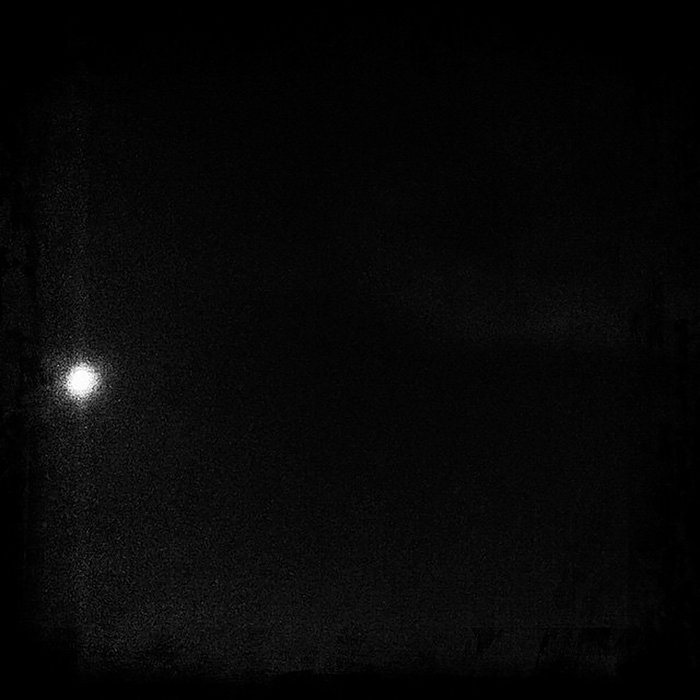 Originally released as a split album with Denis Sorokin by Poverty Electronics (USA) in 2014.

Recorded during October 2014 in Kupchino
Mastered November 2014 by Ilia Belorukov in Saint-Petersburg, Russia