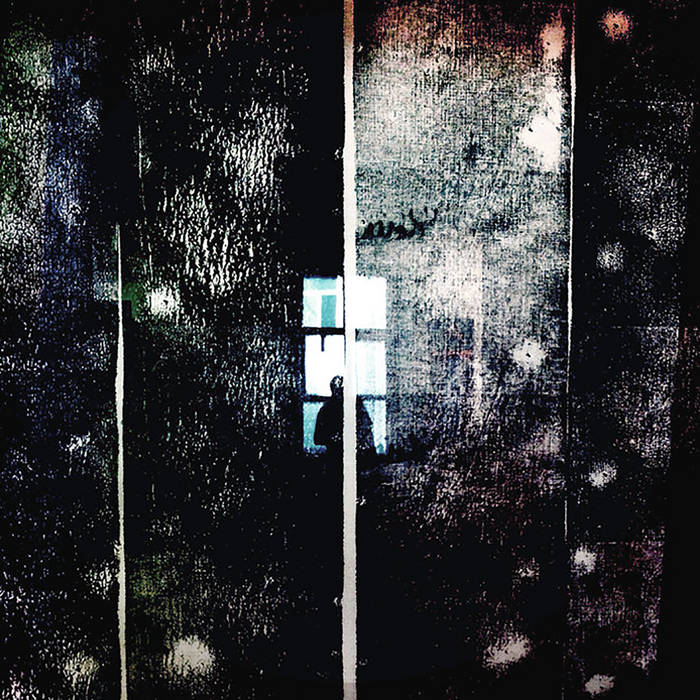 Recorded on the no-input mixer, effects, objects during sessions at 14, 21 September 2014 at “Tsapel’ka village, Pskov district”

Originally released as a split CDR with Denis Sorokin in 2014.

The full version of this released is available on ..dno< sound theater Bandcamp page:
duodno.bandcamp.com/album/split