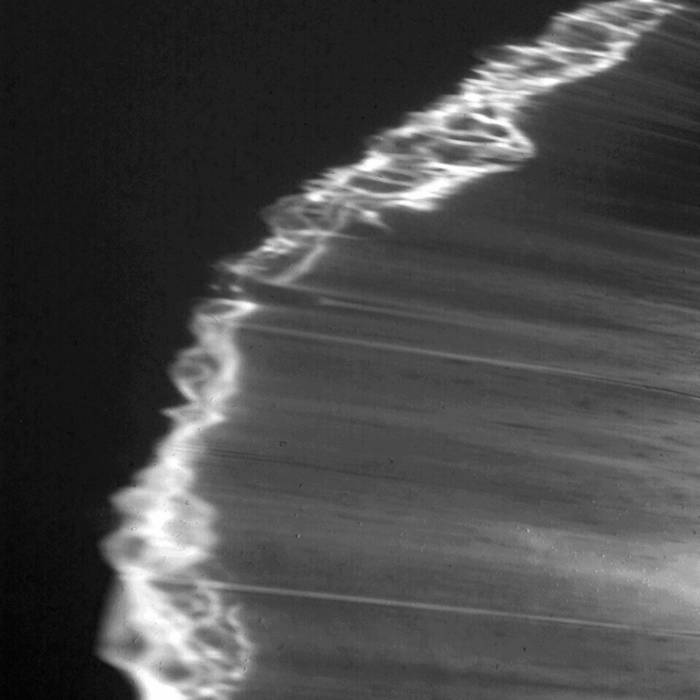 Material was recorded during 2014/2016 in different places, different countries and also in collaboration with different musicians.

"During studio sessions I've been using diy instruments, domestic objects and synthesisers. I've been experimenting with different forms of sound and soundscapes, producing and changing simple sound forms to something unrecognizable but perfectly fitting with the planned structure of the composition." - Sergei Tumanov