The seed that had fallen among thorns 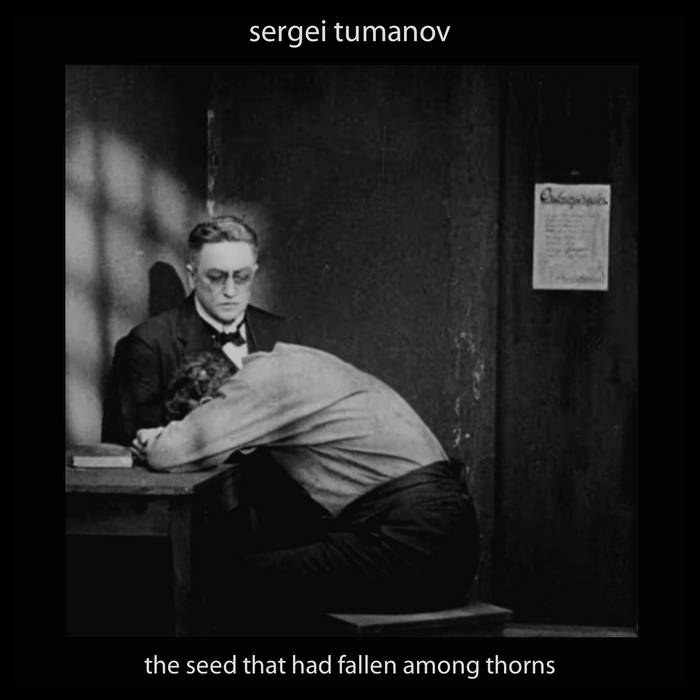 Cover art by Sergei Tumanov, the original picture on the cover is a screenshot taken from the movie.

Special thanks to Kevin Wright and Sombre Soniks UK for the concept idea and for making this work possible.

This track is originally released by Sombre Soniks UK as a part of the "Dark Ambient Vol. 21" compilation under "The Phantom Carriage" title, the full album is available here: sombresoniks.bandcamp.com/album/dark-ambient-vol-21

Bonobo stops by to talk about his new record Fragments